lorem ipsum use many websites 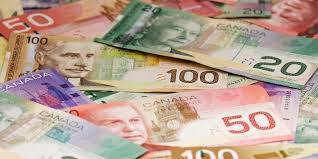 China’s Purchasing Managers’ Index (PMI) posted a contraction of 49.7 in August, the lowest level since August 2012, from 50.0 in July.

The report added to concerns about the outlook of the Chinese economy after a parade of downbeat data indicating economic growth is slowing.

Equities in Europe tracked the losses in Asia, more specifically in China, as the Shanghai Composite Index plunged 1.2 percent to 3166.62.

In addition, still there is uncertainty whether the Fed would raise interest rates this month, especially as Fed Vice-Chair Stanley Fischer left the door open for an interest rate hike by the Fed in September.

Data released from the euro area on Monday showed an ease in manufacturing activity in August, while unemployment rate slipped to a record low of 10.9 percent.